During a volcanic eruption, lava, tephra (ash, lapilli, volcanic bombs and blocks), and various gases are expelled from a volcanic vent or fissure. Several types of volcanic eruptions have been distinguished by volcanologists. These are often named after famous volcanoes where that type of behavior has been observed. Some volcanoes may exhibit only one characteristic type of eruption during a period of activity, while others may display an entire sequence of types all in one eruptive series. 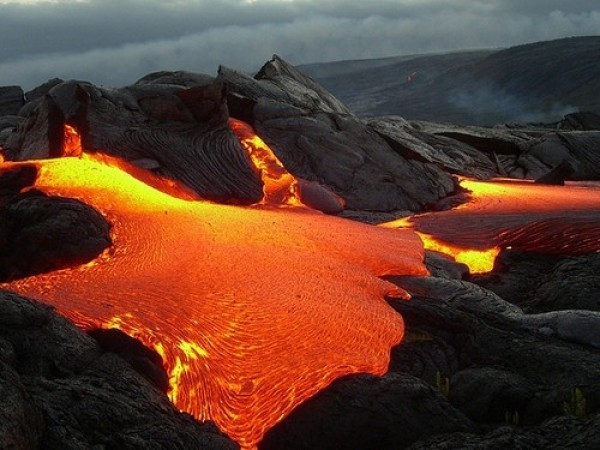 Most of us don’t live near enough to volcanoes to think about them on a regular basis, but some scientists have spent a lot of time studying them and trying to understand their fickle ways. These days, we can often see the bad news coming, since most volcanoes send off a few warning shots before they erupt. That’s a good thing, too, because when they blow go … get out of the way! See the glory and power of volcanic errruptions in this photo gallery of top 10 most amazing eruptions ever. 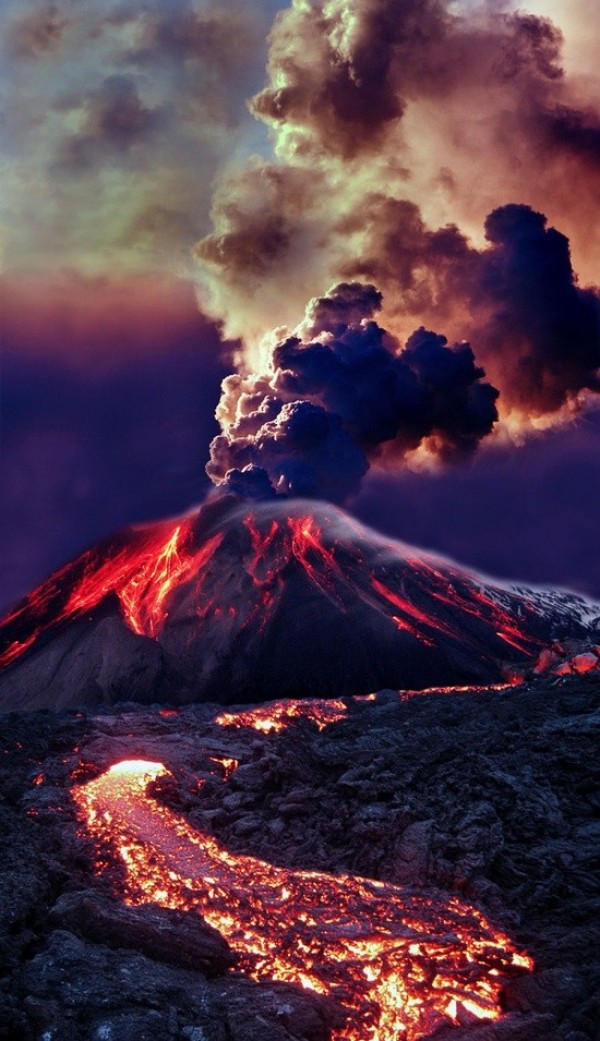 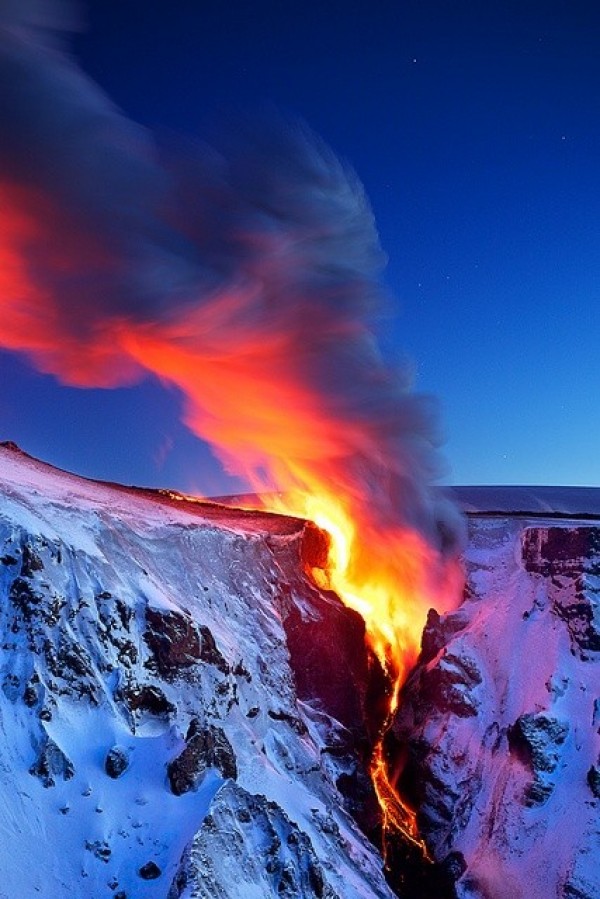 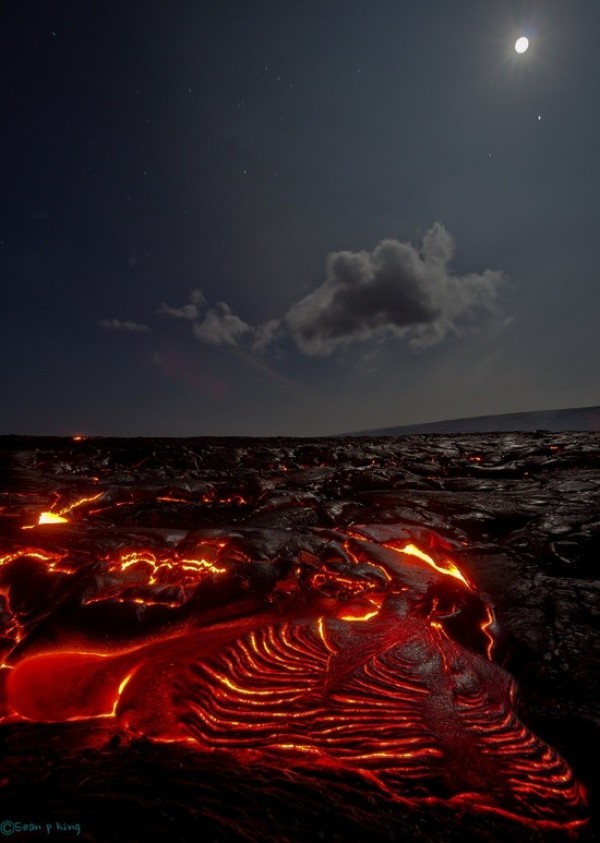 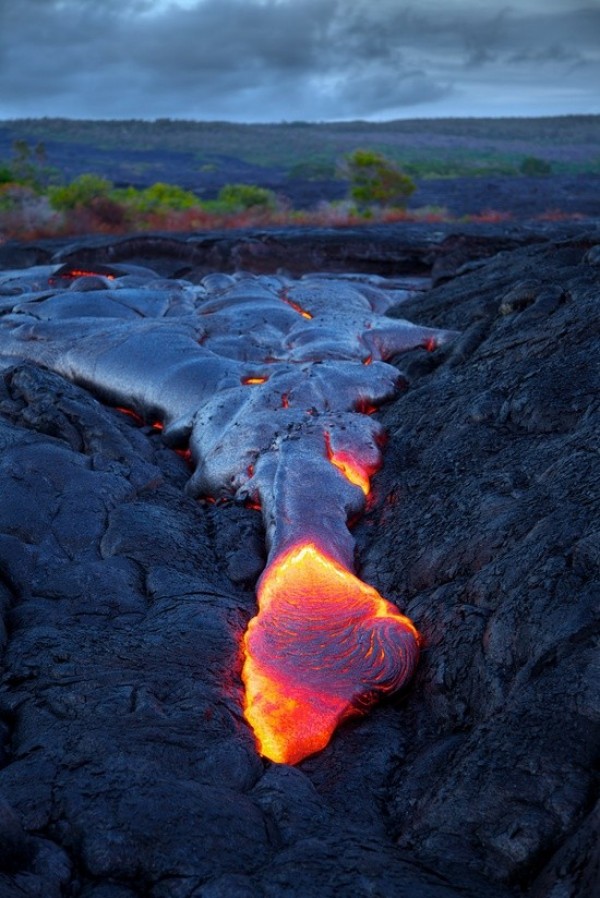 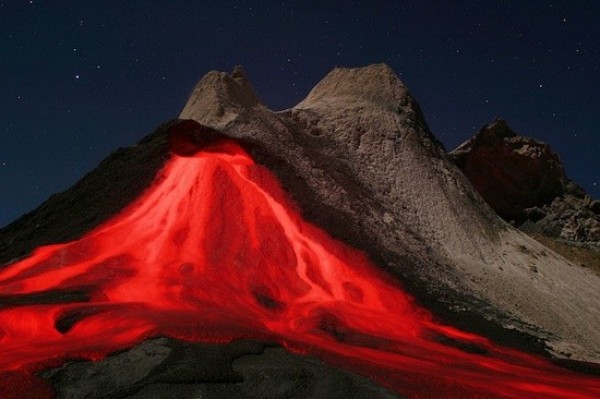 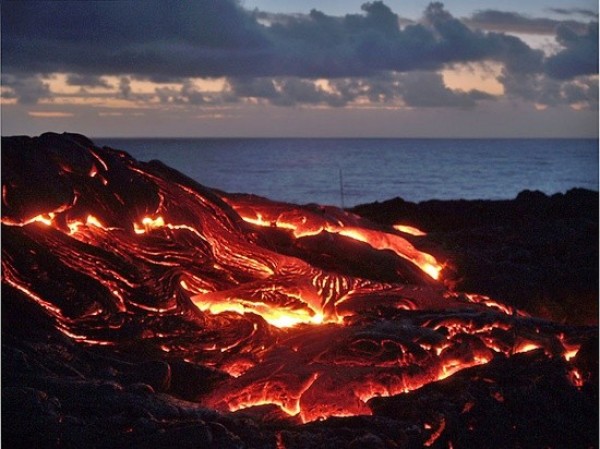 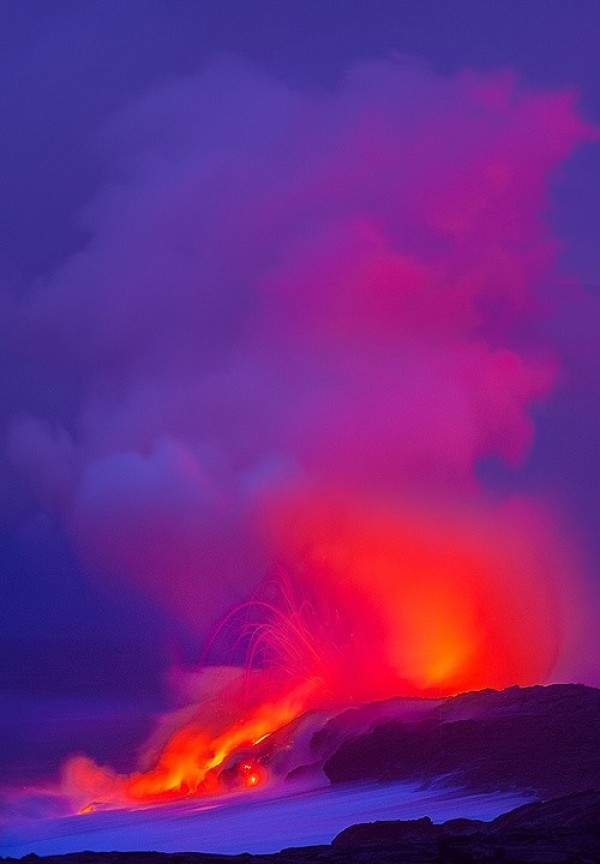 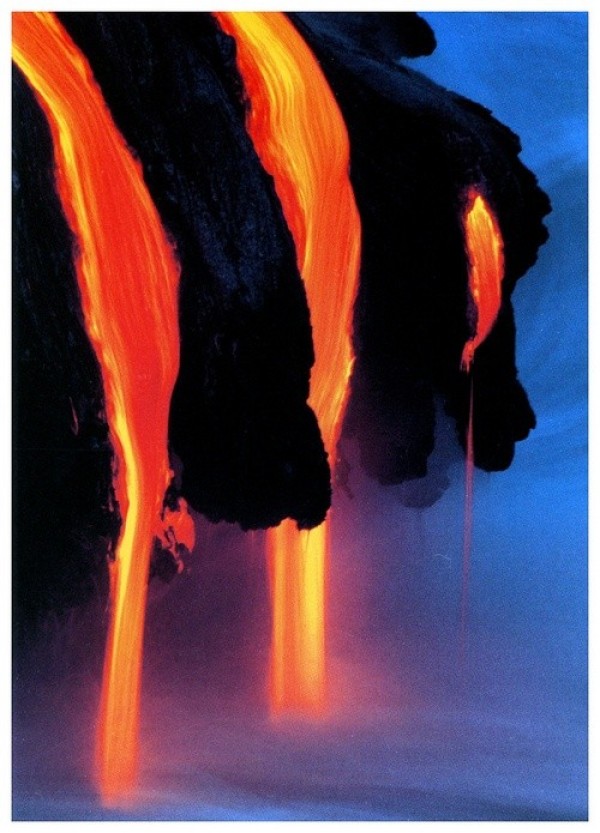 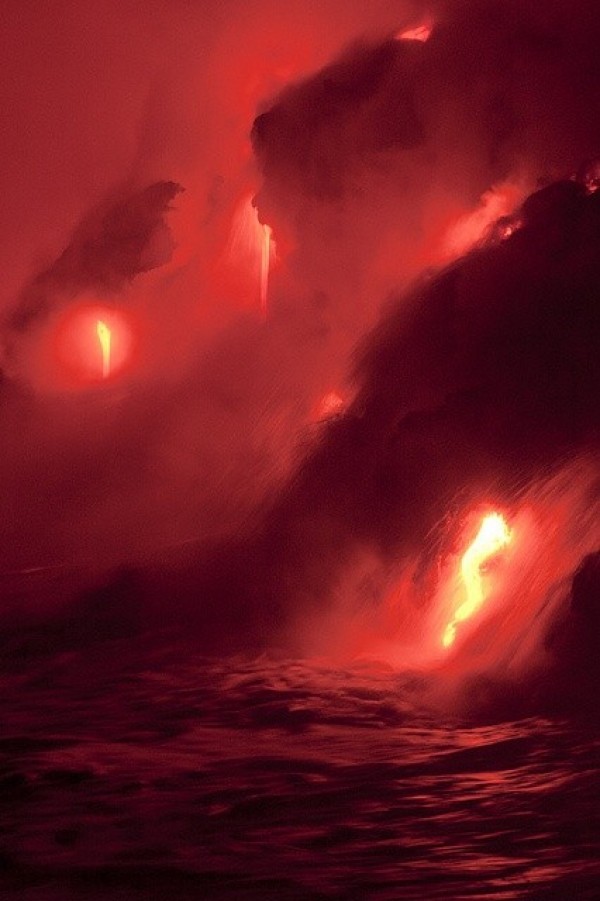