The Final Joke: Most Funny and Humorous Tombstones Ever

Just because you’re dead doesn’t mean your sense of humor has to die with you. One would expect to see funny tombstones, headstones, or gravestones decorating lawns on Halloween but surprisingly you’ll find a number of funny epitaphs real cemeteries all over the world. Yours could be one of them someday. Most of them will give you a quick, if not cheap, chuckle but it has always annoyed me that people keep using the same tired out old phrases every year.

No, these guys here wanted their final farewell with the world to be original. Their final statements to the world are a breath of fresh air at their cemeteries. Making death seem a  little less serious for a change. And a nice change it is, indeed. That is why we present to you with something fresh. In the name of all those comedians out there that told us their final joke; we bring to you the most humorous tombstones ever found. 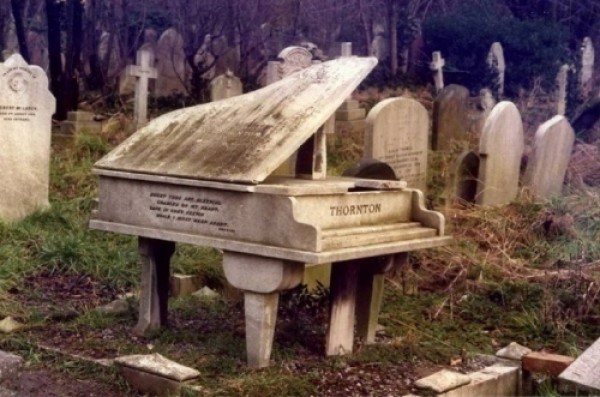 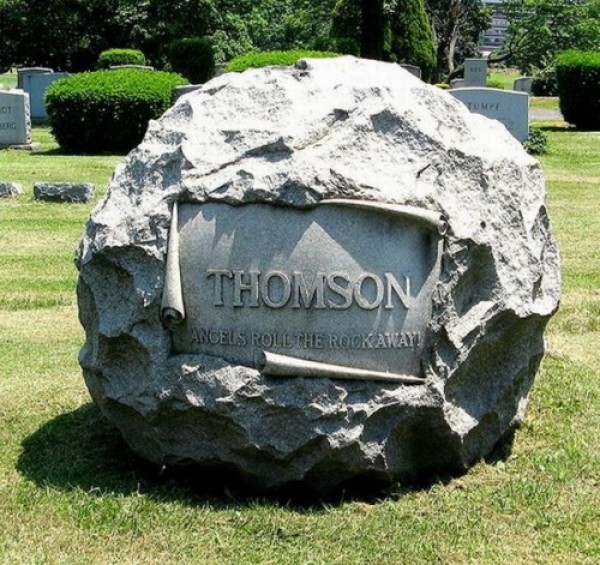 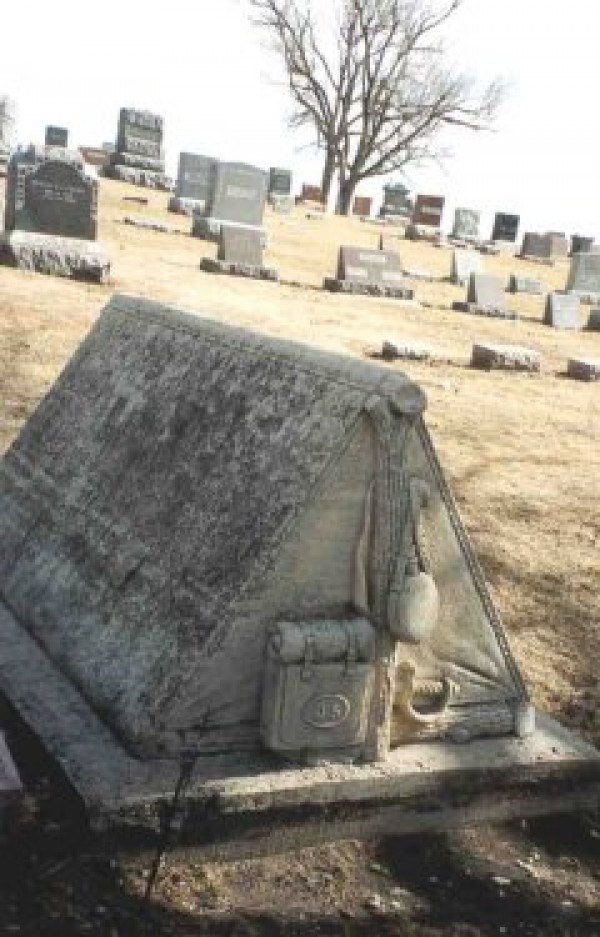 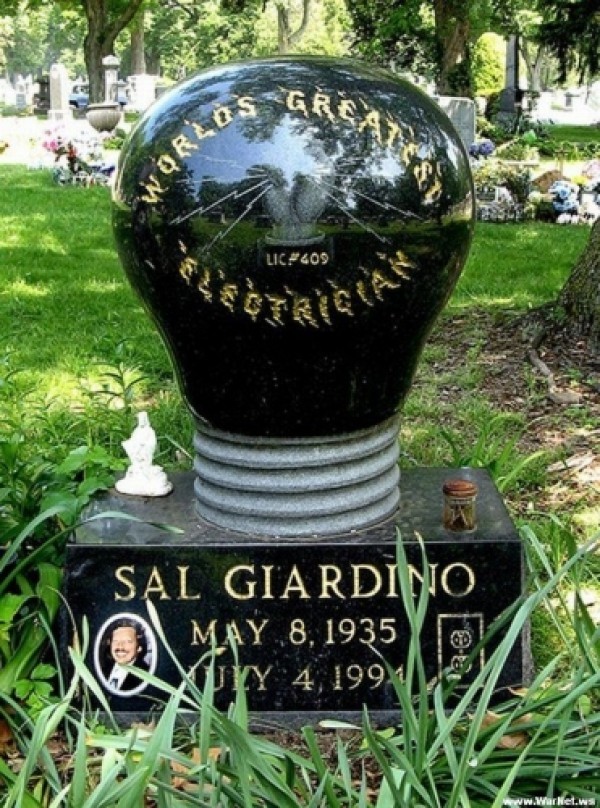 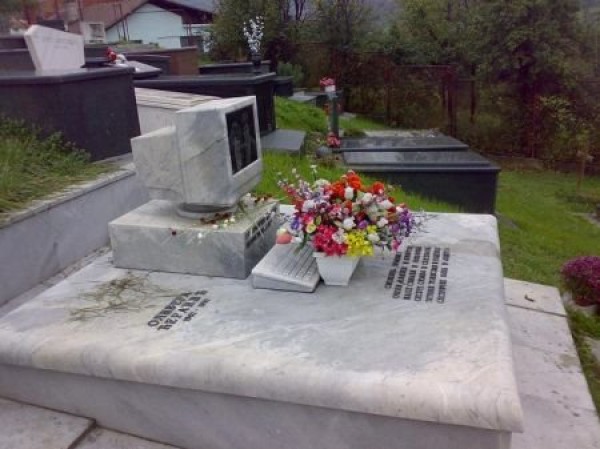 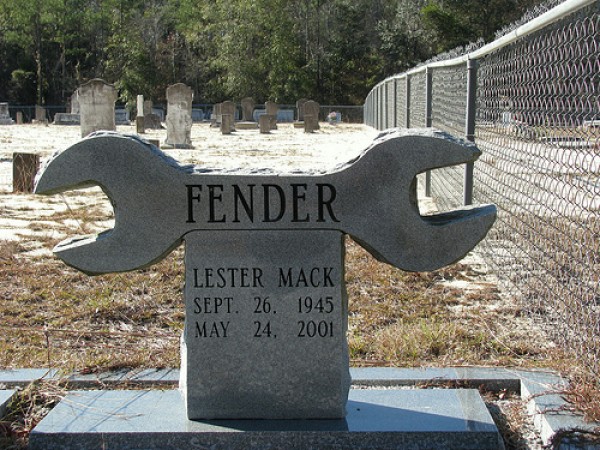 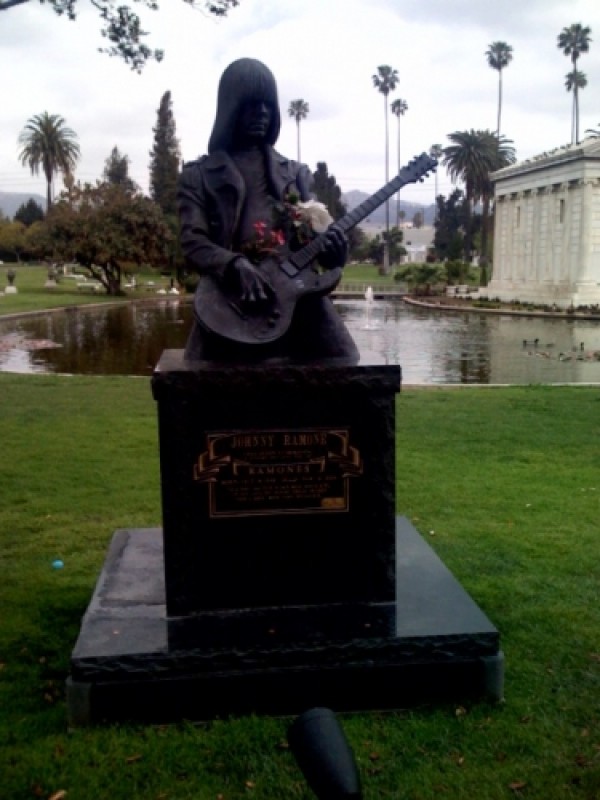