IN THE MURKY WORLD OF HOLLYWOOD, there are more than a few look-a-likes. Remember when Keira Knightly played Natalie Portman’s doppelganger in Star Wars Episode I: The Phantom Menace and everyone was like, “What? Two Natalies?”

Sometimes these celebrity faces are so pervasive in our everyday lives that their mugs start to float into our subconscious, bubbling up in other contexts until BOOM, you see the face of Tom Cruise in a photo of a rabid dog jumping on Oprah’s couch, or Drake in an animated dinosaur from a 1980s film series that you don’t really remember, but you know you cried when the mom died.

With these mystical moments in mind, we threw together a gallery of celebrity-animal look-a-likes that run a little further than surface-deep. Mostly.

1. Woody Allen as the Goat 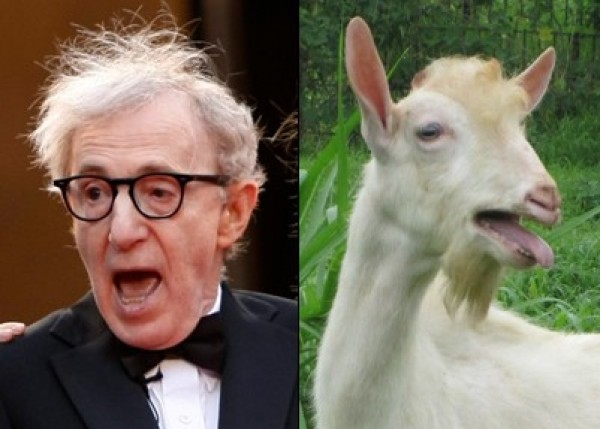 2. Wallace Shawn and the Sea Lion 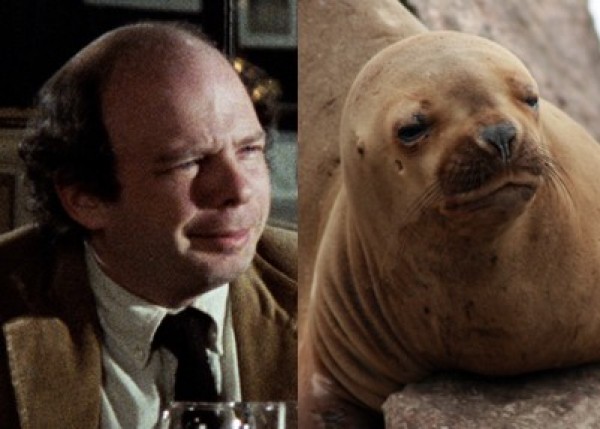 3. Rachel Ray and the Chipmunk 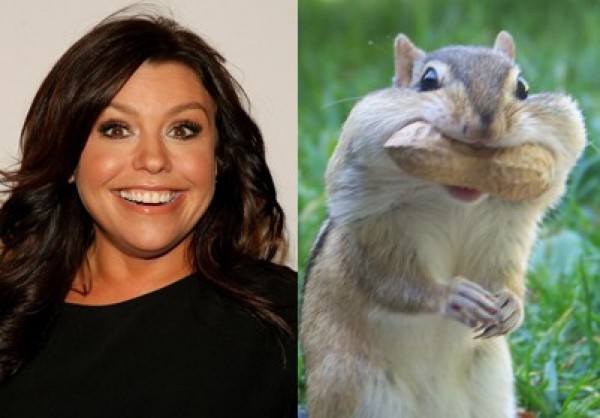 4. Prince William and the Grey Seal 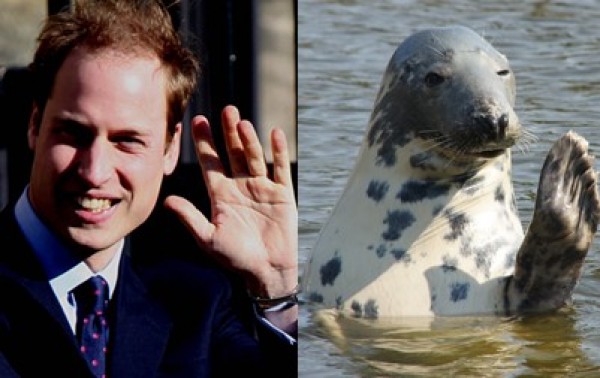 5. Paul McCartney and the Tortoise 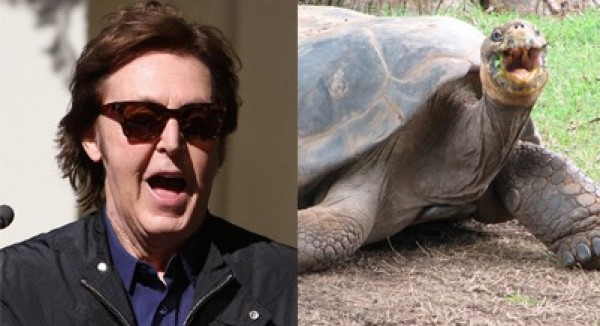 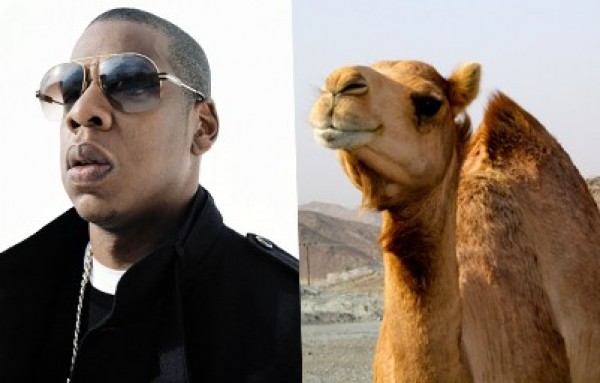 7. James Franco and the Sloth 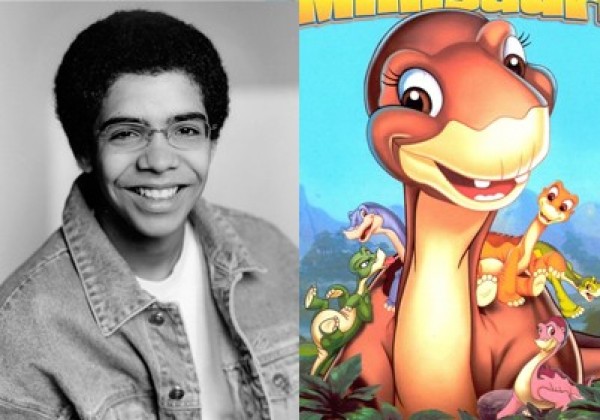 9. Chris Bosh and the Ostrich 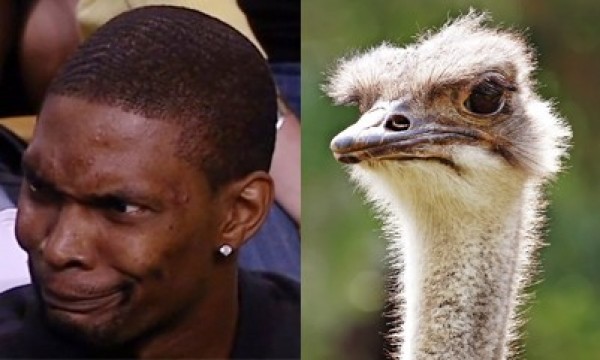 10. Cher and the Afghan Hound 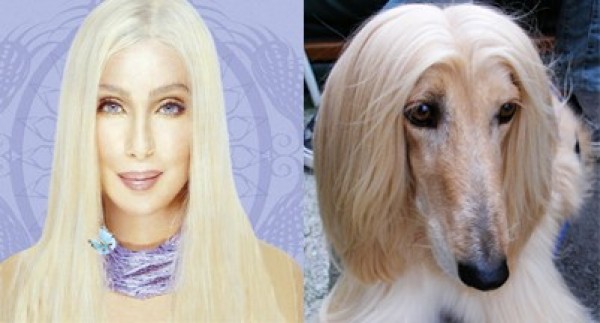