These Funny Photos Will Make You Laugh Uncontrollably

Remember one of the most impressive blow j0bs you’ve seen, a photo project by a Lithuanian photographer Tadao Cern? When his pictures of people facing a strong air current received so much attention worldwide, Tadao decided to take this idea abroad – luckily, that’s where New Yorker decided to step in and help organize the project in several cities. On 28-29 September, Tadao did this in Leipzig, Germany, and we’re excited to share his newest shots.

Tadao first introduced this idea to the public during Vilnius Design Week last May, when the visitors in his studio were placed in front of a leaf blower and photographed with their faces completely out of their own control. The series, combined with a very literal and thus witty name, went viral in only a few days. Tadao was featured not only in multiple online magazines, but also in various international newspapers. Looks like all people need in the end is something that makes them laugh uncontrollably! 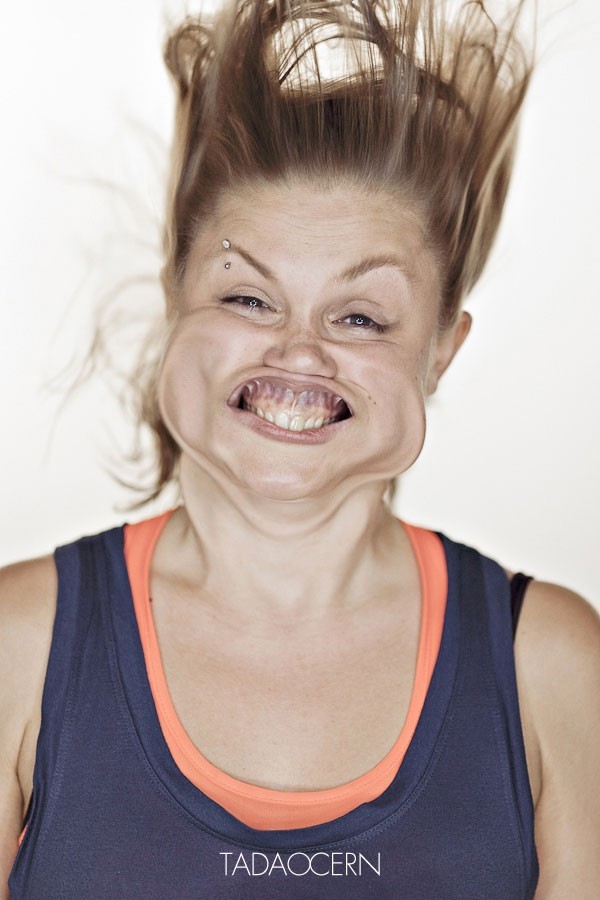 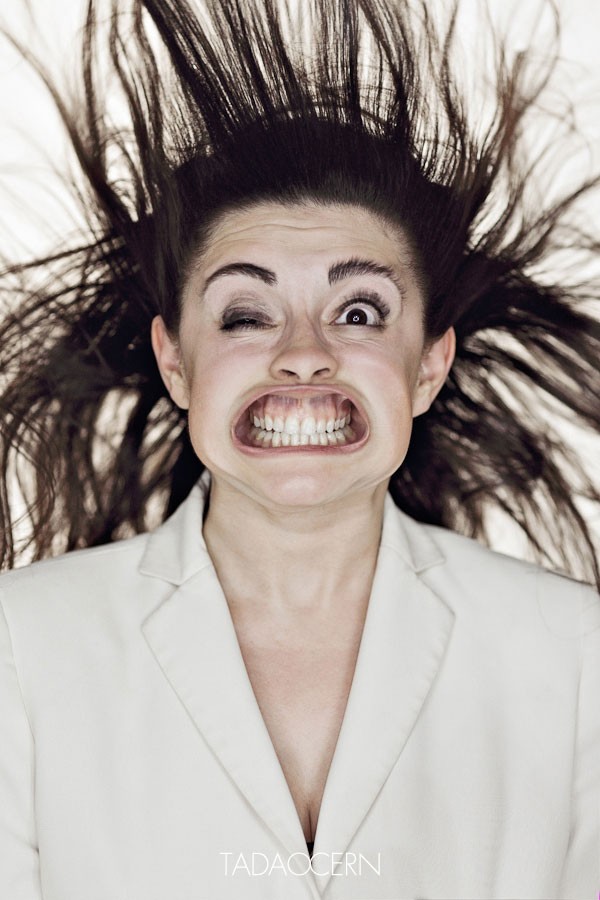 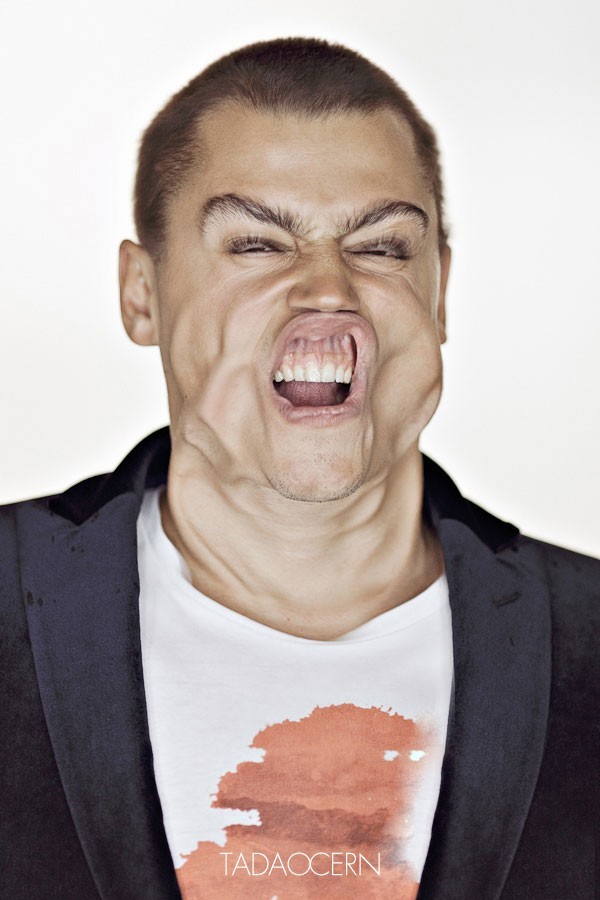 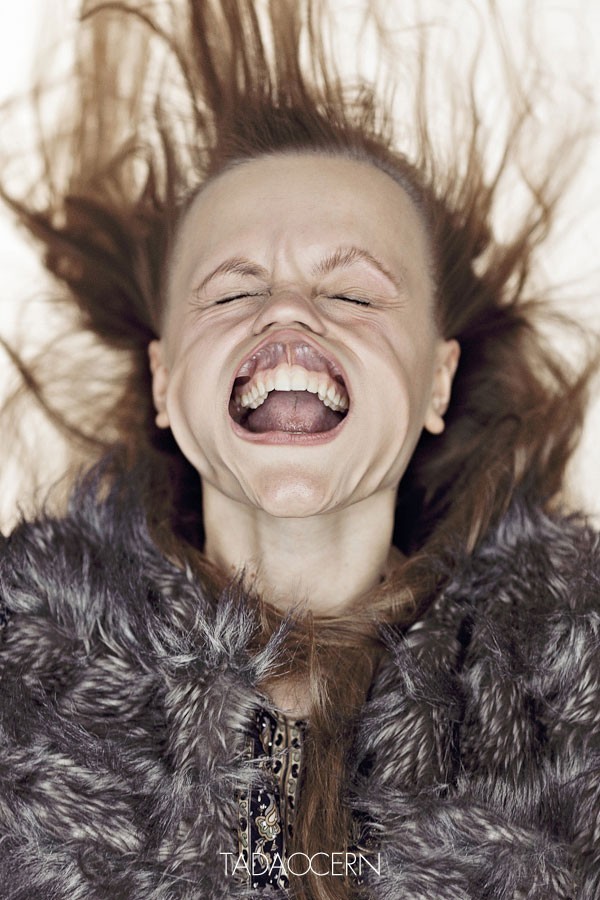 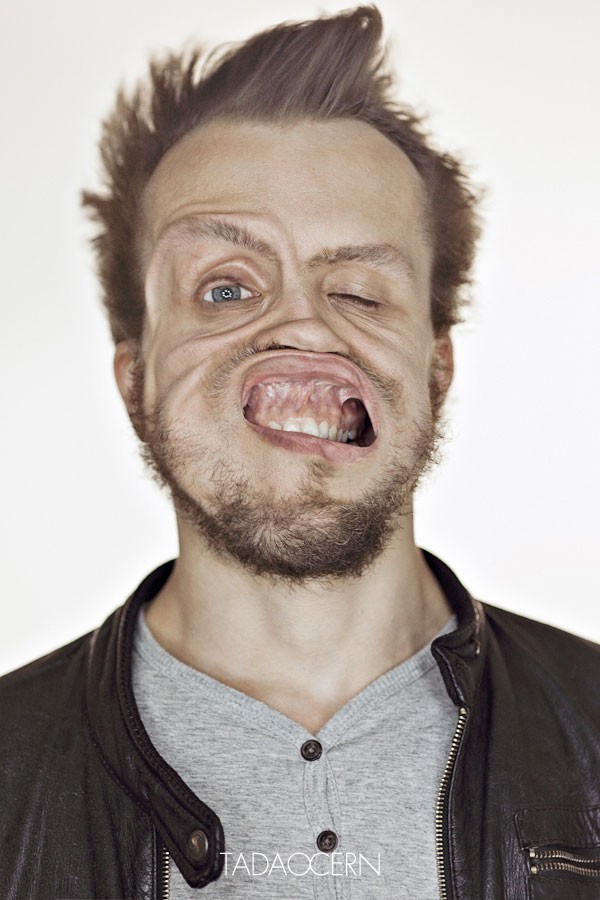